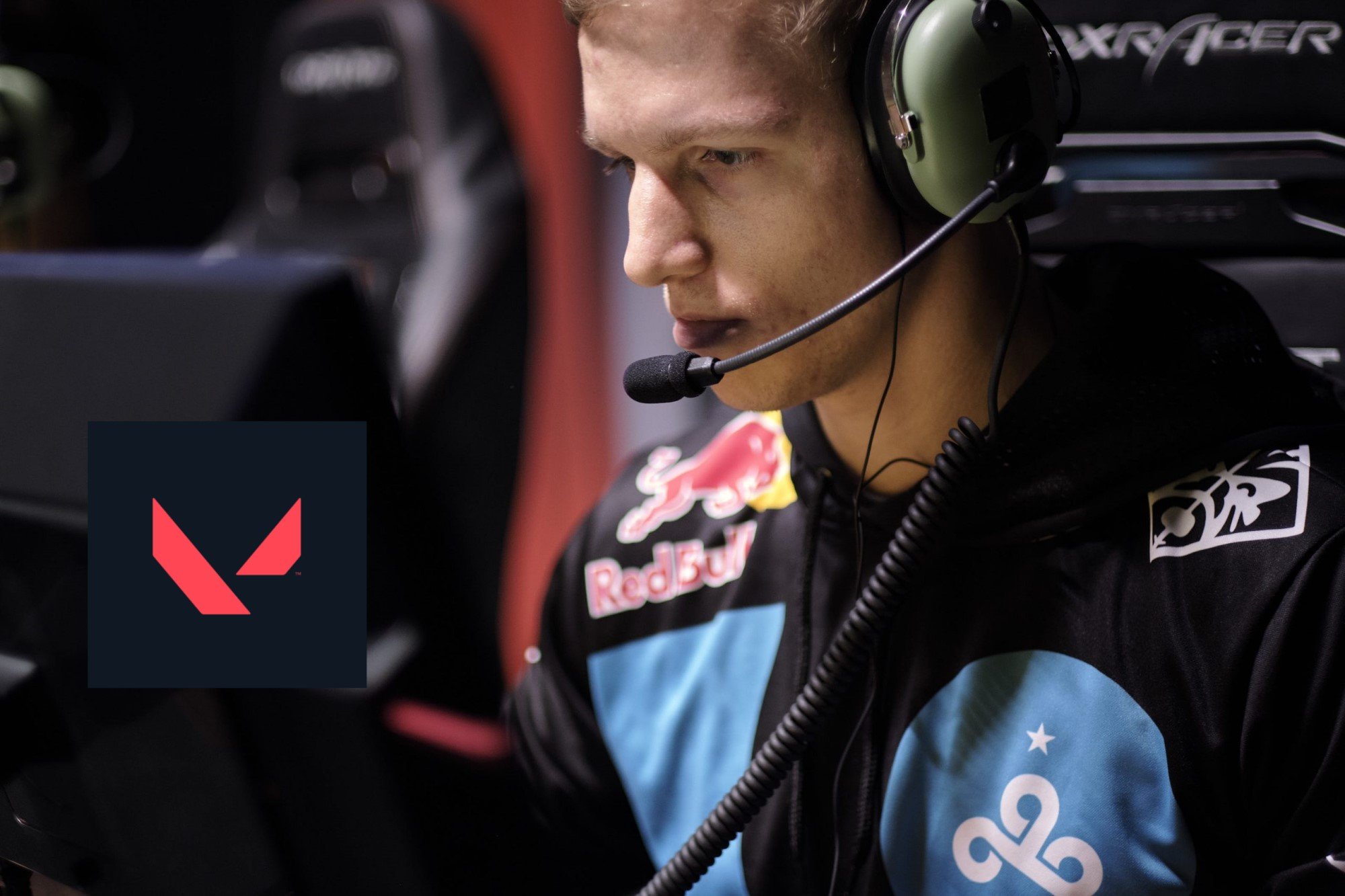 Tyler “Skadoodle” Latham (also known as Ska) has joined the T1 Valorant team as the fifth member, finalizing the roster. The news was announced via Twitter, as the CSGO retiree has decided to take up competitive play once more, this time in Riot Games’ newest competitive FPS title.

Picking up the “op” once again in valorant

Known for his outstanding AWPing (sniping) skills while at his prime in CSGO, Skadoodle is back on the competitive scene. The 26-year-old had a fruitful career in Counter-Strike: Global Offensive, most known for his days while playing for iBUYPOWER and Cloud9. His biggest career achievement was winning the ELEAGUE Major Boston in 2018 while under Cloud9. After the Major, however, his career was short-lived due to the team crumbling player after player, leading to Ska’s retirement. This led to him focusing on streaming a variety of FPS titles, like Apex Legends, instead.

T1 has created a fun video in honor of Ska joining up the team.

The adept sniper will now rejoin his former iBUYPOWER teammate, Braxton “Brax” Pierce (formerly known as “swag”). This time around, they will represent T1 in the fresh Valorant competitive stage.

With Skadoodle being the last member of T1, this is how the roster is shaping up ahead of top tier competitive Valorant:

The team is composed of former CSGO professionals that have either returned from retirement or have decided to transition to Valorant in search of new success.

For more news and guides on Riot Games’ Valorant, follow us at Run It Back.